Take a tour of this beautiful 17th century castle featured in Outlander, the exterior, living rooms and bedrooms of Drumlanrig Castle became Bellhurst Manor, including a bedroom that was once slept in by Bonnie Prince Charlie, as he made his way north to Culloden.

Gerard Butler, best known for his action film roles, stars in this psychological thriller which sees the region stand in for the remote Flannan Isles in the Outer Hebrides. The starting point for the film is the true story of the disappearance of three lighthouse keepers more than 100 years ago which has never been properly explained.”It is great to be back in Scotland,” Butler told his fans “It is just paradise.”

Prussian ‘sleeper’ agents plan to pre-start WWI by murdering a visiting foreign minister in the 1978 movie set in 1914. Robert Powell is framed for the murder of the sleepers and flees to Scotland. Morton Castle is featured prominently, that’s where Powell and Miles Anderson swap clothes while Karen Dotrice has her back turned. The castle was built in the 15th Century by the Earls of March and abandoned around 1715, it’s now in the care of Historic Scotland. Other places featured include Kettleholm Village Hall near Lockerbie.

Parts of this haunting 2014 film were shot in Mid and Upper Nithsdale. Scarlett Johansson plays a mysterious woman who seduces lonely men in the evening hours in Scotland. The movie’s location scouts were keen to use Dumfries and Galloway for its “beautiful scenery” and “Highland-like terrain”. Extensive shots of the Dalveen Pass and Mennock Pass, were used at the start of the film and other scenes including the bothy and woods finale were shot at Morton Mains in Buccleuch Estates, Thornhill.

If you only know one movie shot in Dumfries and Galloway then it’s most likely this 1973 cult classic starring Christopher Lee as Lord Summerisle. Whithorn, Creetown, Gatehouse, and parts of Kirkcudbright all feature as the Scottish island village where police sergeant Edward Woodward is sent in search of a missing girl whom the townsfolk claim never existed

Helicopters filmed Brian De Palma’s 1996 action adventure on stretches of the Glasgow to Carlisle line between Kirkconnel and New Cumnock, and Annan and Dumfries. The cross-channel railway climax took six weeks to film. Unfortunately, Tom Cruise didn’t come to the region, as most of the sequence was filmed on a stage against a blue screen.

The film is based on the 2003 book by Meg Wolitze.  It follows the story of Joan Castleman (Glenn Close), and her struggles with her husband after he wins the Novel Prize in Literature.

Although the movie takes place at the Castleman family’s home in New England, as well as Stockholm, the film was shot in Scotland, 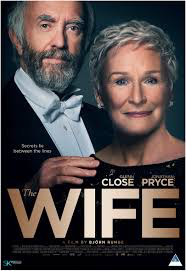 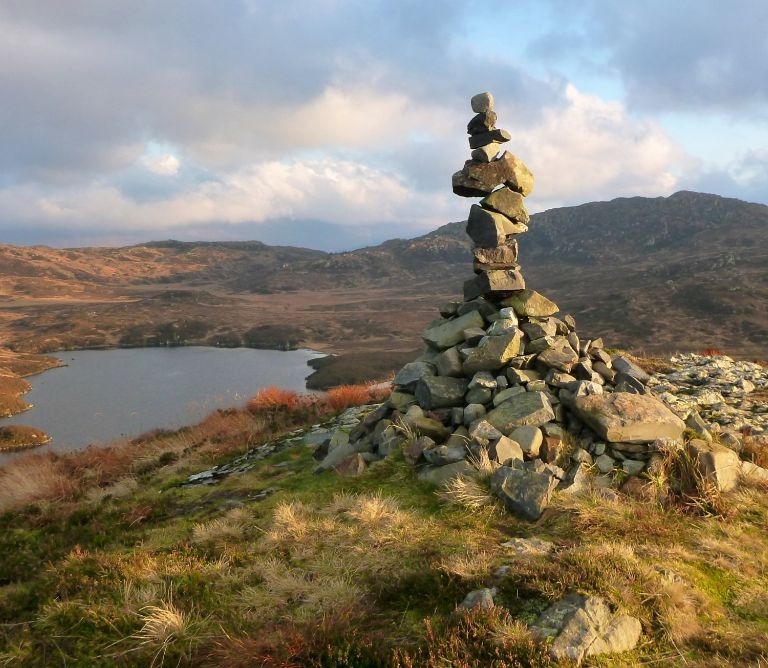